The golf tournament will be played at Raintree Country Club. The club”s outstanding layout gets rave reviews. The tournament will be in a scramble format this year and players will have a chance to win a new car, with a hole in one on one of the courses par 3 holes. In the social area the pig pickin’ has been replaced with a 70’s disco in the hotel’s genuine 70’s discotheque. 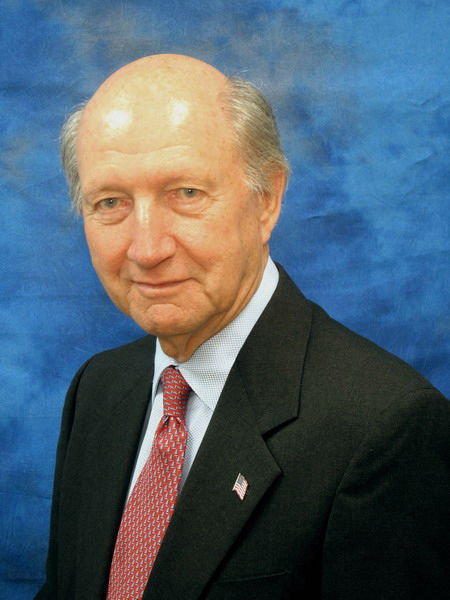 Monday evening’s Plenary Session will feature Col. Quincy Collins  (USAF Retired), a former Vietnam era POW who spent two years as a cellmate of US Senator John McCain. Collin’s story of life in the “Hanoi Hilton.” with McCain during those years and his experiences beyond will redefine for us the term “American Hero”. During the ensuing years, after his return to the United States, Col. Collins efforts to take his story to the American people and his continuing service to his country will set the stage for the remainder of the Annual Conference.

There are 10 breakout sessions, 3 Plenary’s, lots of time for social interaction and an enlarged exhibit area. CE is available for lawyers and CPS’s. Be one of the 1st to register. See you in Charlotte!

The North Carolina General Assembly Will Return May 16th

The North Carolina General Assembly will return May 16. The legislature comes back to Raleigh for a short session on that day.  The agenda is normally restricted to budget matters for the second year of the biennium. However, certain kinds of bills can be considered, including bills that were passed by one chamber in the regular session, election law bills, and those related to redistricting court rulings. At this time, your association is not aware of any formal legislative proposals relating to the captive insurance industry previously introduces and carried over from 2017. That said, we will continue to monitor bill introductions. One significant proposal could be a technical corrections bill that seeks to conform NC revenue laws to the recent 2017 Tax Cuts & Jobs Act, legislation not unexpected since federal and state tax rules are linked or coupled in many areas, such as depreciation. Stay tuned!

Fallout from the Avrahami tax case continues and commentators and experts who follow the captive insurance industry believe that the ruling in Avrahamihas had a chilling effect on the formation of 831(b) micro-captives. If you look at the numbers for new captives formed and licensed in North Carolina in 2017, we disagree and do not believe this to be the case. In any event, Tax Court Judge Holmes entered his latest ruling in Avrahami on March 5, 2018. As computations were required for entry of a final decision, it was necessary for the Court to resolve an impasse, which the Court did, following the Commissioner’s computations. This ruling starts the 90 day period in which the Taxpayers can appeal the adverse ruling on the merits to the 9th circuit. This case is not over!

Wendy Knight, formerly with Novant Health has resigned her position with Novant to become CEO of an out of state medical malpractice insurer. She also resigned her position as member of the NC Captive Insurance Association. Thomas Adams NCCIA President said “Wendy was a good participator on the Board. Her expertise in risk management served us well. We wish her the best in her new position.”

The NCCIA Board of Directors Will Meet May 4th in Pinehurst